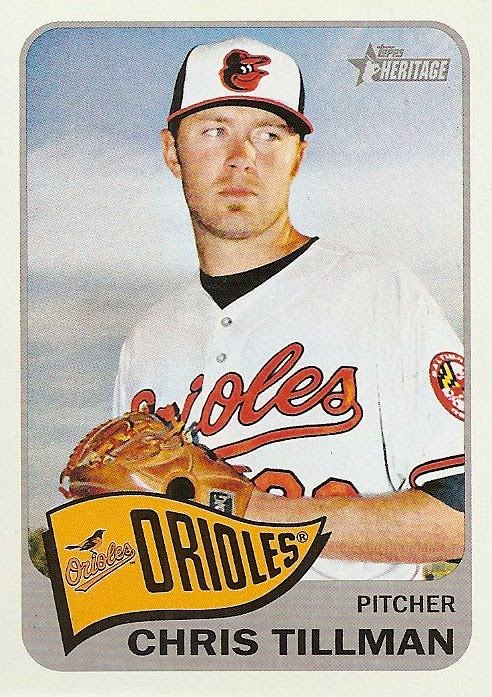 I waited patiently (sorta) for six long months for Orioles baseball, and I was rewarded with a crisp 6-2 win over the retooling Rays in a re-purposed Sam's Club in Tampa. There were so many performances worth mentioning:

-Caleb Joseph continued with last season's Matt Wieters impression, participating in three putouts on the basepaths and adding a double and a run scored.

-Alejandro de Aza played the role of leadoff hitter to perfection, scoring the team's first run in the first inning and grinding out a pair of ten-pitch at-bats. His two-run homer off of Chris Archer in the fifth inning provided the winning margin for the O's.

-Steve Pearce proved that he's not planning to turn into a pumpkin just yet, adding a home run of his own and stealing a late insurance run with a heads-up slide under the lackadaisical tag of Rays catcher Rene Rivera.

-Travis Snider was a suitable replacement for the departed Nick Markakis, debuting as an Oriole with three hits, two RBI, a diving catch in right field, and a laser throw to put out James Loney on a run-scoring attempt.

-Ryan Flaherty(!) capped the scoring with a solo home run in the ninth inning, bucking his own slow-starting trend; he started off both 2013 and 2014 with 0-for-17 skids.

And so the Orioles begin the 2015 season the way they ended the 2014 season: atop the American League East.
Posted by Kevin at 10:32 PM