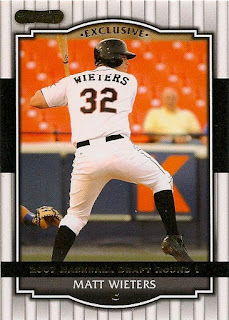 By hook or by crook, the Orioles have kept their faint playoff hopes alive. Today Matt Wieters took over in the eighth inning, blasting a go-ahead two-run homer off of Nationals reliever Blake Treinen in the top of the frame and helping blunt a Washington rally in the home half by pouncing on an Ian Desmond bunt and gunning down pinch runner Wilmer Difo at third base. O's win 5-4, completing the sweep and sprinkling even more dirt on the coffin of the one-time World Series favorite. That's an 11-4 run for the Birds, allowing them to claw back to .500. With ten games left to play (three in Boston, four at home vs. Toronto, three at home vs. the Yankees), the O's are 3.5 behind Houston for the second wild card berth. It's still not terribly likely that they will jump over the Twins, Angels, and Astros to earn the right to visit the Bronx for the coin flip game, but as they say, you can't predict baseball (unless you were to predict that Jonathan Papelbon would act like a Neanderthal and embarrass his teammates, coaches, and fans, but I digress). This has not been the greatest of years for the Orioles, but I appreciate that they've continued putting forth an effort through it all.
Posted by Kevin at 9:30 PM

I owned this card once - because I wanted a Wieters because I thought he was going to be a superstar catcher but that turned out to be Buster Posey - but part of me wonders if we will ever see a 30-100-.300 season or 2 from him