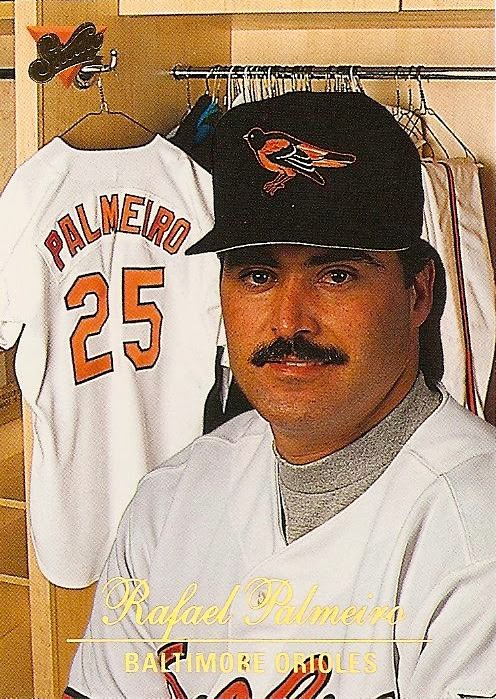 Well, there you have it. Hall of Fame voting results for the Class of 2014 were released at 2:00 PM this afternoon, and three men who were superstars for the first 15 years of my baseball fandom made the cut. Greg Maddux, Tom Glavine, Frank Thomas, come on down. That's a big improvement over last year's selection of zero players, but the moral grandstanding and/or lack of intellectual curiosity from a large swath of the Baseball Writers' Association of America (the men and women who vote on Hall membership) has conspired to make the story largely about who is being left out, dwelling below the 75% threshold needed to enter the Hall. All-time home run king Barry Bonds, seven-time Cy Young Award winner Roger Clemens? Neither cracked 40% this year. Craig Biggio, whose 3,060 hits and 1,844 runs scored would seem to rubber-stamp him as a first-ballot Hall of Famer, fell a razor-thin two votes shy in year two of his wait. Jeff Bagwell, with his 449 homers and 149 OPS+, didn't get much more than a bare majority of votes. Mike Piazza, the greatest-hitting catcher of all time, got a handful more votes than adequate starting pitcher Jack Morris. Morris' ballot eligibility elapsed at long last with his 15th unsuccessful nomination, but he'll turn up again in Veterans' Committee proceedings, I'm sure. Several other worthies are left to wait another 365 days: Tim Raines, Edgar Martinez, Mark McGwire, Alan Trammell, Jeff Kent, Curt Schilling, Mike Mussina (a hard-to-believe 20.3% in his first year eligible)...that's not even a complete list of the guys that have a strong case for Cooperstown.

Then there's the confounding case of Rafael Palmeiro. After scratching and clawing to stay on the ballot in each of his first three years of eligibility, the man who ranks 25th all-time in career hits and 12th in home runs received only 25 votes among the 571 ballots cast. That gave him 4.4% of the vote, dropping him below the 5% minimum required to stick around. It would have seemed inconceivable a decade ago, but Raffy is off the map. He's being swept aside with a group of one-year-and-done retirees that includes Moises Alou, Hideo Nomo, Luis Gonzalez, Eric Gagne, J. T. Snow, Armando Benitez (and woe be unto the one solitary lunatic who cast a vote for him), Jacque Jones, Kenny Rogers, Sean Casey, Ray Durham, Todd Jones, Paul LoDuca, Richie Sexson, and Mike Timlin. As the years pass and the Hall of Fame debate becomes even more of a scattershot fiasco, I tell myself in an increasingly-loud voice that the whole thing is unworthy of my annoyance and frustration. But the whole messy process is just too much to ignore for a baseball fan. May time heal all wounds...and wound all heels.
Posted by Kevin at 7:41 PM

Is there a bigger heel than Rafael Palmeiro?