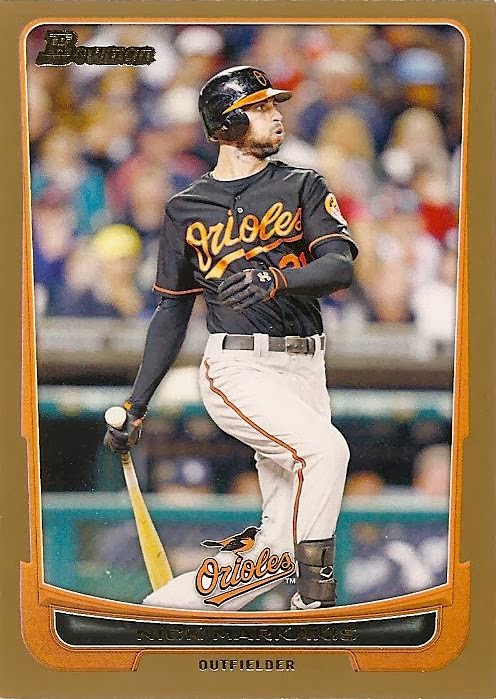 I have many hopes and dreams for the Orioles' 2014 season. I hope that the positions of second base, left field, and designated hitter are not the gaping holes that they currently seem to be. I would very much like for Dave Wallace to be the pitching coach who finally says the magic words that turn Brian Matusz and Zach Britton (and maybe Kevin Gausman) into quality big league starters. I'd prefer it if Mike Bordick never utters the phrase "good piece of hitting" during another MASN telecast. But perhaps most of all, I would like the shambling, singles-hitting undead creature who took over Nick Markakis' body in 2013 to go away, and for the real Markakis to return with a vengeance.
Posted by Kevin at 8:14 PM