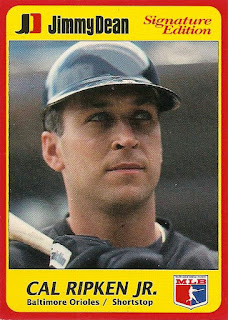 Here we are at the All-Star Break, and the Orioles are limping in at 44-44, losers of their last four series and 10 of their last 13 games. Yet they're not in a bad position overall. The Yankees and their dark magic sit in first place, four games ahead of the third-place Birds. Tampa Bay has a slim half-game edge on Baltimore, and Toronto is another half-game back. Boston still lurks, improbably, two and a half games behind the O's in last place. It has not been a pretty first half for anyone in the American League East, and the Orioles in particular have been up and down and all over the place. There have been injuries, slumps, and a complete regression from Chris Tillman and Bud Norris. Alejandro de Aza and Delmon Young have been shown the door, and others could follow. Every season is a six-month grind, but in 2015 we've really been able to see how our baseball sausage is made.
Posted by Kevin at 10:08 PM