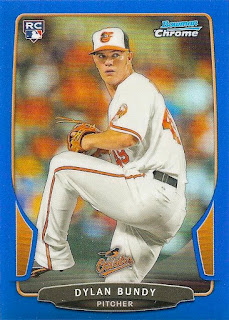 Dylan Bundy earned another win tonight with 2.1 scoreless innings in relief of Tyler Wilson, and the Orioles mounted another comeback, wiping out a pair of three-run deficits to top the Blue Jays 6-5. Chris Davis drove in three runs, including a game-tying solo homer in the seventh and the game-winning sac fly in the ninth (Hyun-Soo Kim led off the inning with a double off of Toronto closer Roberto Osuna). The Birds are a season-high 13 games over .500 and increased their division lead to two games over idle Boston. These guys might be on to something.